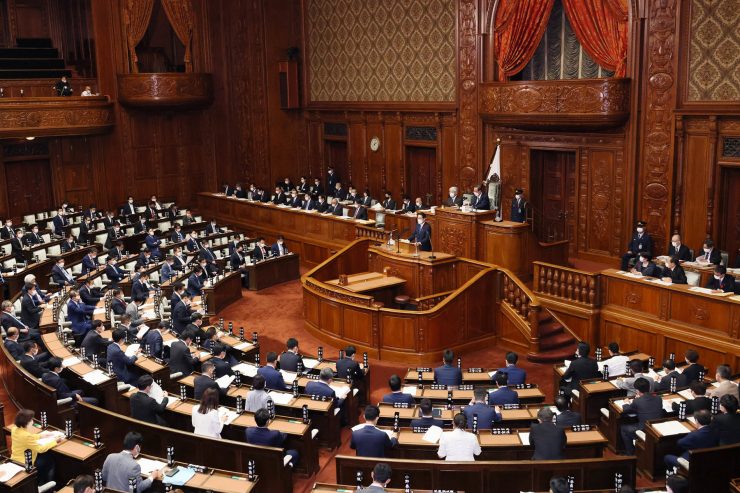 Under Japan’s original 1889 constitution, all sovereign power rested in the person of the Emperor. He was the head of the Japanese Empire, “combining in Himself the rights of sovereignty,” an authority inherited through a “line of Emperors unbroken for ages eternal,” granting him a position that was both “sacred and inviolable.” The Meiji Constitution confirmed the Emperor’s ability to “exercise the legislative power,” and he selected those nobles who made up the Imperial Diet’s more powerful House of Peers. He also had authority over Ministers of State in the executive branch, and was the supreme commander of the Army and Navy. If these left any doubt, the opening words of that era’s constitution use the Royal We, the document itself resting on the authority of the Emperor.

World War II changed all of that. Under the postwar constitution, promulgated in 1947, all authority is vested in the nation’s citizenry: “We, the Japanese people, acting through our duly elected representatives in the National Diet…do proclaim that sovereign power resides with the people and do firmly establish this Constitution.” Representatives of the American military played a strong role in crafting the new document, so it’s not surprising to find similarities to the US Constitution. But when it comes to the exercise of the people’s sovereign power, Japan’s structure of government varies starkly from the American version.

If you took an American civics course in high school, you might recall that the United States has three co-equal branches of government: the Executive, the Legislative, and the Judicial. In recent years, legislative power has seeped into the other two branches, thanks to law-like regulations issued by executive agencies and the Supreme Court’s power of “judicial review.” But at least on paper, they all possess the same power, and restrain each other through a system of “checks and balances.”

In modern Japan, the exercise of governmental power flows primarily through the Diet, Japan’s legislative body, under the sovereign authority of the nation’s people. When you read through the 1947 constitution it’s really quite shocking how much power the Diet has, especially when you recall that it was crafted in large part by Americans with their “separation of powers” mentality. And the constitution is not shy in making this level of authority known. According to Article 41, “The Diet shall be the highest organ of state power.”

Much of what the Diet does is run-of-the-mill deliberative and legislative stuff. But here are some other powers it possesses.

No matter how many ways you look at it, all authority points back to the legislature. And perhaps that is how it should be.

I’m a big fan of separation of powers, and I like that America’s founders at least attempted to dilute the authority of each branch of government. But these days, more than two centuries removed from the ratification of America’s constitution, most voters look to the President and the Supreme Court as the foci of that nation’s governmental authority. But it was not supposed to be this way.

A foundational principal of the American Constitution is that the sovereign authority resides in the people, not in a branch of government. For the authors of that document, the truest expression of the people’s will was always intended to be the House of Representatives, the “lower” of the two legislative chambers. These members of Congress were originally the only national officers elected directly by the people. (Direct voting of senators came later, and the president is still officially chosen by electors, not the popular vote of the people.) Even in the American system, the primary vehicle through which the sovereign power of the people flows was and is the legislative branch.

Perhaps that is what the designers of Japan’s current constitution had in mind when they arranged the relationships between the three branches of government. While the balance of power in has shifted in the American system to enhance at least the perceived authority of the executive and judicial branches, here in Japan, that base of authority continues to be the powerful Japanese Diet. 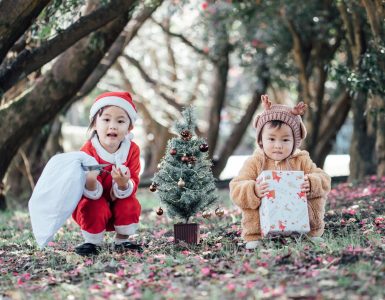