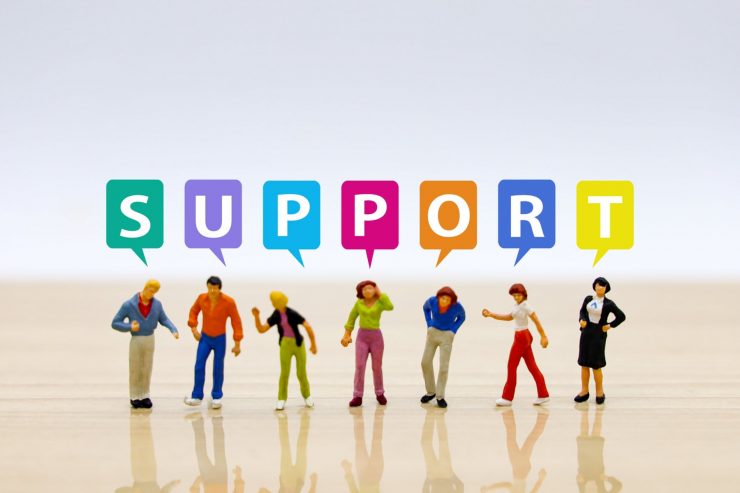 Life in a first-world country is often filled with consumption and other trappings of materialism. It is especially difficult to get away from it in the Tokyo-metro area, what with all major train stations built around shopping malls and nearly endless dining options. Volunteering is a great way to remind us that life isn’t just about, well, us.

This past weekend, I had the opportunity to tag along with a group that was raising both money and awareness for a non-profit organization. My friends were doing a “walk-a-thon,” raising funds in direct proportion to how far they walked, jogged, or ran over the weekend. I remember doing this for the March of Dimes back in the 1970s. Those events were grueling, twenty-mile, full-day affairs, and my child-sized legs struggled to reach the finish line. But this weekend’s event was much more sedate, with participants selecting their own distances starting at 5km. My friends had a target of 10km, and it was a beautiful, sunny day in Tōkyō, perfect for joining them in their trek.

This particular fundraiser benefited Bridge for Smile, a Japanese non-profit that helps children in the foster-care system transition into adult life. The event was sponsored by the Royal Bank of Canada and by The Canadian Chamber of Commerce in Japan. Those raising money were asked to track their own progress over the weekend before gathering together on Sunday afternoon in front of the Imperial Palace in downtown Tōkyō. I counted around thirty people at the makeshift finish line, most of whom were foreign immigrants.

I found out later that walk-a-thons are not that common here in Japan, at least according to my unscientific survey of one Japanese friend. When I mentioned the event, this friend wondered why participants didn’t simply give money to the target NPO. I found myself at a loss to explain clearly, as the idea of having people donate money in response to your own personal exercise challenge seemed bizarre when I said it out loud. Perhaps it is an American and Canadian thing or linked to Max Weber’s theories on the Protestant work ethic. The Japanese are certainly as diligent as North Americans, but perhaps more comfortable with cutting out the jogging middleman in their fundraising efforts.

In any case, I highly recommend volunteering as a normal part of life here in Japan. Given the way that this country welcomed me as a newcomer, it makes sense that I would do things to return that kindness. Walk-a-thons are a fun way to support others, at least when the weather is good. But there are endless opportunities to help others in your community. This event had the benefit of being all in English, including some of the support information found online. But if you are proficient in Japanese, or have access to Google Translate, the internet has oodles of events and support opportunities just wanting for you to join in.