The Crime of Carrying Scissors in Japan 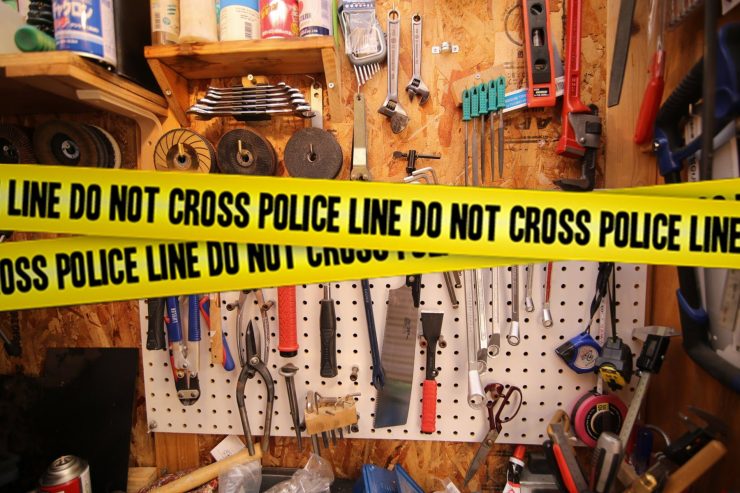 In the part of America where I grew up, it was common to see people driving around town with a rifle or two nestled in the rear-window gun rack of their pickup trucks. Whether it was a quick trip to the grocery store or to pick up your kids from school, you just never knew when a bear attack would occur, or some such emergency that required ready access to a thirty-ought-six. It was such a common sight that the idea of someone using those weapons for violence against another human was laughable.

Today’s news cycle tells a different story. Weekly reports of mass shootings out of America are worrying. But the assassination of former Prime Minister Abe Shinzō in Nara a few weeks ago reminded everyone that such things aren’t limited to the United States. It is for that reason that Japan has laws against carrying scissors.

Well, it’s not exactly a law against scissors. There are two key laws that deal with carrying weapons. The first is the “Act for Controlling the Possession of Firearms or Swords and Other Such Weapons” (銃砲刀剣類所持等取締法), a law that regulates access to truly dangerous weapons, including guns, swords, or any knife with a blade longer than six centimeters. Depending on the weapon, the rules are extremely strict, and ownership of the most dangerous items requires licensing and background checks.

But there is another law, the “Minor Offensives Act” (軽犯罪法), that includes provisions for knives, tools, box cutters, and other sharp objects not covered by the firearms law. With my limited Japanese skills and lack of legal training, I fear misreading the law and inadvertently running afoul of its mandates. Fortunately, the Tokyo Metropolitan Police Department has posted a quick overview of how carrying a pocketknife can get you into trouble.

The article introduces two geeks, Mr. A and Mr. B, on their way to Akihabara to get that hot new computer game. Burdened with worries about getting robbed of all his pocket money, A-kun decides he will bring one of those pocket multitools, the kind that has pliers, a Phillips head screwdriver, and most importantly, a two-inch blade for thwarting muggers. Fortunately for all of us, B-kun reminds his friend that the police could detain or fine him for violating the Minor Offenses Act.

The relevant part of the Minor Offenses Act states that carrying short knives, chisels, scissors, or other sharp objects that can cause bodily harm without a justifiable reason could lead to prosecution. Bringing a saw home from the hardware store or taking scissors with you to your cosmetology job are valid justifications for having moderately dangerous items with you. Even if you have a good reason to transport scissors, the law also warns that you cannot carry them in your hand or have them stored in such a way that you could instantly grab them and start attacking people. The law also says that you can’t keep the item hidden, so I am a bit confused about how you keep it stored yet avoid hiding it.

Anytime I have traveled for business or pleasure, I have always brought my Swiss Army Knife with me in case I need to fix something or open a package without getting a paper cut. It is always well-packed, placed inside my toiletry bag which itself is stuffed inside my checked baggage. For me, carrying the knife is justified, since you never know when you will need to file down a rough metal surface, open a corked bottle, or do a bit of casual whittling while at the hotel. But going forward, I will need to keep the Minor Offenses Act in mind whenever I venture out with what I always thought was a harmless tool. And remember, kids: never run with scissors. 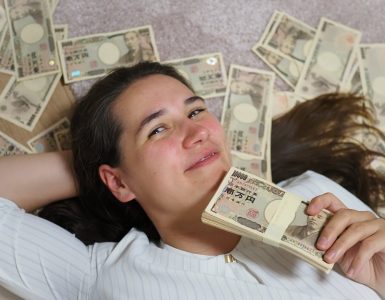 A core requirement of many grown-up activities in Japan is having a savings account. But there are some adults—law-abiding, financially stable Japanophiles—who not only don’t have a Japanese bank account, they are... 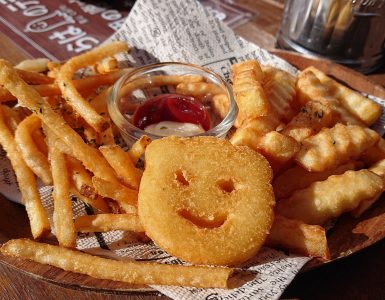 So, you want to overcome your fear of speaking. I have some good news and some bad news. The bad news is that I’m not referring that kind of speaking, the kind of victory that Japanese language learners crave. I myself... 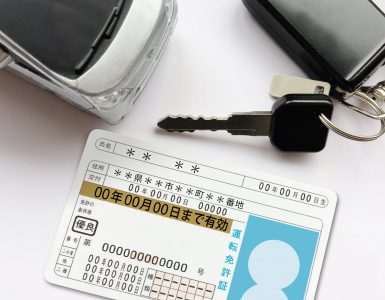 Renew Your Driver’s License in Japan

When I first arrived in Japan, getting a driver’s license was a piece of cake. I moved from a place that had a full reciprocal agreement with Japan concerning such licenses. Once I provided the basics like my name and...