Which Week Is It Here in Japan? 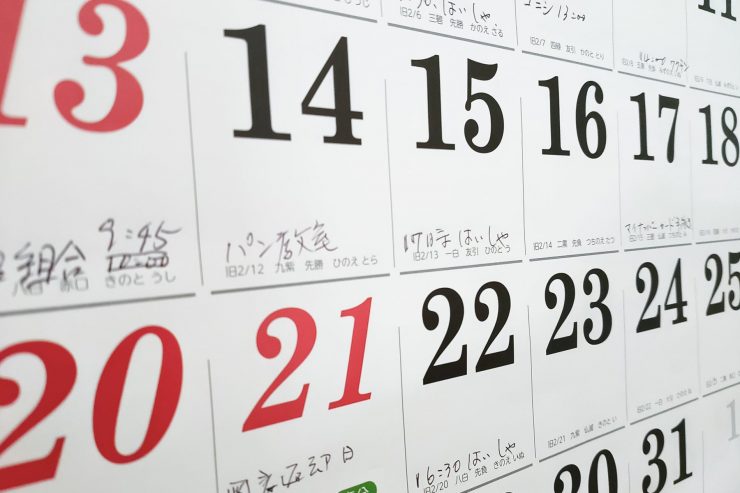 When you move to Japan, especially from the West, you quickly learn that whatever you used to call “normal” is more correctly named “normal for my culture.” The default for many things—actually, for basically everything—is entirely different from what I assumed to be standard in the United States. The side of the road you drive on, the number of volts coming out of the electrical socket, the number of holes in that socket, the availability of gallon-sized containers of milk—in almost any area of life, “normal” is different here.

That goes for calendars as well. I knew before I came here that dates were often written using an emperor-year system. The current year is 2022, but when I fill out a government form, I usually write “Reiwa 4” (令和4年) instead. Such cultural differences also appear when trying to determine which week it is.

For me with my American perspective, “this week” typically runs from Monday through Sunday. Yes, I know: American calendars display weeks as starting on Sunday. But everyone I know back home talks as if there is some magical boundary between bedtime Sunday night and the call of the alarm on Monday morning.

If it is Sunday in California, it’s natural to say, “I had lunch with my friend this week.” But on that same day, saying, “I will have lunch with my friend this week” feels somewhat impossible, since the week is essentially over. Granted, the hearer will know you are referring to the next few days. But at least for me, it would be more natural to say, “this coming week” or even “next week” when referring to the upcoming Wednesday. Despite the iffyness of talking about weeks on a Sunday, most uses of “this week” in America assume a “normal” Monday-through-Sunday experience.

Here in Japan, that magical boundary appears between Saturday and Sunday, exactly as displayed on printed calendars. References to “this week” (今週, kon’shū) indicate the active Sunday-through-Saturday timeframe. 先週 (sen’shū, “last week”) refers to the seven days before the most recent Sunday, even if that Sunday is today. Likewise, 来週 (raishū, “next week”) starts on the upcoming Sunday, even if that is tomorrow.

If today is Saturday in Tokyo and you want to talk about an event taking place tomorrow, it is fine to say, “next week,” something I might be hesitant to do unqualified in English. The Japanese locals I spoke with are much surer about this division of weeks than are their American counterparts. Of course, they are just as likely as Westerners to clarify the exact day; it would be more natural to say, “tomorrow” rather than “next week” when speaking of that Sunday activity. But if you did opt for the week-based version, I expect (again, based on conversations with those born in Japan) it would be less confusing in a Japanese context than in a similar American/English setting.

Well, that’s all I have to say for now. Be sure to come back next week. 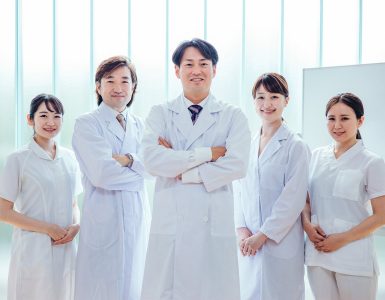 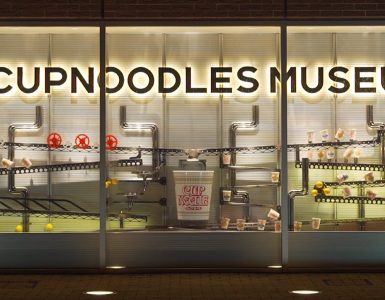 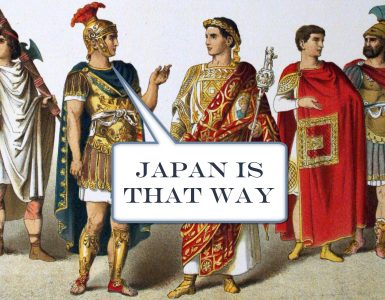