How to Get a Refund in Japan 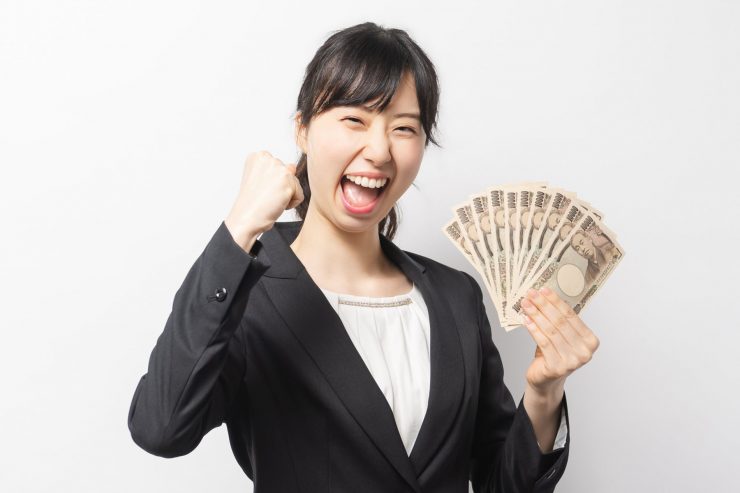 If I had to sum up the process of getting a refund for something you bought in Japan, it would be this: You can’t. Well, that’s not entirely true. You can absolutely get a refund for some purchases. But compared to how things worked for me in the United States, the process here is more complicated, more exacting, and more emotionally charged.

Consider my most recent attempt to return an item, a pair of slippers that my wife purchased at a local grocery store. I know what you are thinking: “Who would buy slippers from a grocery store?” But a better question is, “Why would a grocery store sell slippers?” In any case, these were some mighty attractive slippers.

Looks can be deceiving. While a quick test at the store made them seem promising as an around-the-house foot supporter, ten minutes of use in situ made it clear that these slippers were essentially pieces of chewed up newspaper encased in some pleasant-looking fabric. My wife was sliding and wobbling all over the floor like it was the Ice Capades.

These slippers were defective. As the man of the house, I had the bright idea of returning them to the store for a full refund. Empowered by the righteousness of my task, I approached the customer service counter and explained how the slippers were not up to par. Keep in mind that my Japanese is just so-so. I augmented my request with useful hand motions and sound effects to show how pathetic these foot-holders were.

The lady at the service counter consulted with her co-worker, who in turn called over the manager. The three of them huddled around the slippers, inspecting them as if they were a suddenly discovered portion of the Dead Sea Scrolls. Just as suddenly, the conference ended and the service worker spoke to me the standard words of unrelenting rejection in Japan: Mōshi wake gozaimasen (申し訳ございません). Essentially, “I’m sorry, but there’s nothing that can be done about it.”

The reason for the rejection was that my wife had actually worn them. But of course, it would have been difficult to detect the flaw in this product without walking a mile in these shoes, to coin a phrase. What is more, the manager assured me that no customer in the long history of this grocer selling footwear had ever hinted that their slippers were anything short of walking perfection. I was the first, the only, customer to make such a ludicrous claim, and shame on me for besmirching the reputation of these fine grocery-level slippers.

I tossed the footwear in the garbage near the front of the store and returned home, richer for the experience. What I learned is that you cannot simply say that something is inherently wrong with a product to get a refund in Japan. There has to be consensus about it, both between you and the store staff, and at some level, with the wider customer base and the manufacturer.

Despite all of this, I have successfully returned one or two items in Japan, including at a grocery store. I no longer recall what the product was, but it was clear to all (once opened) that the item had arrived at the store already defective. The store understood right away that this wasn’t my fault, apologized profusely for the trouble, and immediately issued a refund—for all twenty or so items listed on the receipt.

This is another aspect of refunds in Japan that makes you think twice before you even begin the process. If you use anything other than cash to make your purchase, a refund of one part of the order (at least for consumer-level purchases) requires a refund of the entire purchase back to the original form of payment. This is followed by a second process to sell you everything on the receipt minus the one item being returned.

This all sounds burdensome, but even with these obstacles, I kind of like the refund situation in Japan. In the United States, “the customer is king.” Perhaps you have heard the (possibly apocryphal) story about Nordstrom accepting the return of snow tires because the store was built on the site of a former auto repair shop. Though this is an extreme case, it lays out the American expectation that companies must defer to the wishes of the customer.

In Japan, expectations like this are placed on both parties. If there is a true problem, the store must act to set things right. But customers are also expected to take the hit when the cause of the problem lies with them, such as when they simply don’t like what they bought, or they damaged the item further before returning it. This balance in expectations helps maintain harmony between the parties, a valued sentiment in Japanese culture.