The Meaning of ‘Excuse Me’ in Japanese 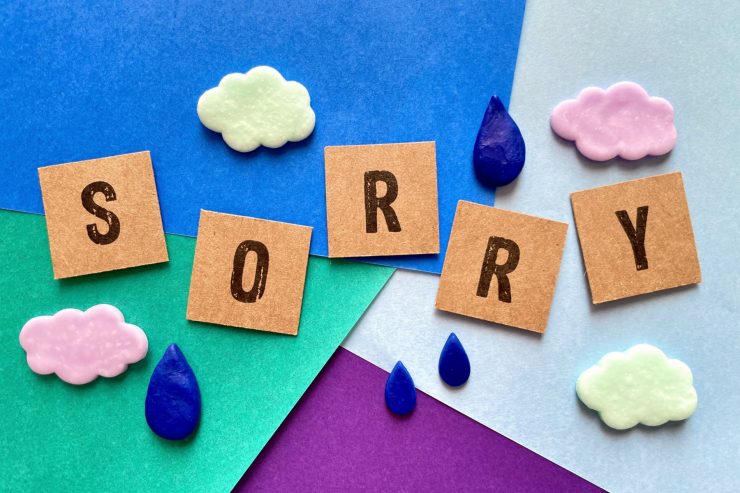 They say that Eskimos have fifty words for snow. I don’t know if that number has been updated to take climate change into account. But one thing I do know: Japanese has no shortage of words that express apology, deference, and pardon.

If you have affronted someone and you want to apologize directly, the standard gomen nasai (ごめんなさい) is a good choice. If you are a store employee and you can’t (or won’t) respond positively to a customer request, you can issue the very formal mōshiwake gozaimasen (申し訳ございません). And the list goes on. But if you are stuck for the right word to say and you seek a general-purpose term for begging someone’s pardon in low-damage situations, there is perhaps no better word than sumimasen (すみません).

It’s a very useful word that is uttered in all kinds of mundane circumstances. If you are coming in the door at the same time someone else is going out, you can say sumimasen for getting in their way. If you need to reach across the table and grab the soy sauce that is closer to the other person, the word works for that situation as well. You can employ it for all kinds of minor apologies or inconveniences, such as when you hand someone the wrong document. The uses are endless. Sumimasen for giving you so many examples.

Sumimasen was one of the first words I was taught in Japanese; I guess my teacher knew how often I would need to use it. I never thought much about what it meant beyond that general sense of pardon. But this week, when I was adding new words to my flashcard list, I had a chance to include the verb 済む (sumu). My dictionary says it is an intransitive verb that means things like “to finish” and “to be completed.”

But my dictionary lists yet one more definition that kicks in when you invoke the negative form of the verb: “to feel unease or guilt for troubling someone; to be sorry.” It is a natural extension of the other meanings, the sense of being unfinished or incomplete. If your feelings of unease are triggered by you inconveniencing someone else, using the negative form of 済む seems appropriate. And this is, in fact, the source of the everyday word for requesting forbearance from another.

One etymology site I found indicated that 済む and the identically pronounced verb 澄む come from the same root. That second word means “to be clear, tranquil, transparent, or serene.” From their common root, both verbs convey the sense of muddy waters being purified. If you allowed the impurities to remain—or if you were the cause of the muddiness—you might use the negative form, sumimasen, to describe that reality. Apologizing for making things so messy is a way to bring some level of completeness to the situation.