The Curse of Having a Middle Name in Japan 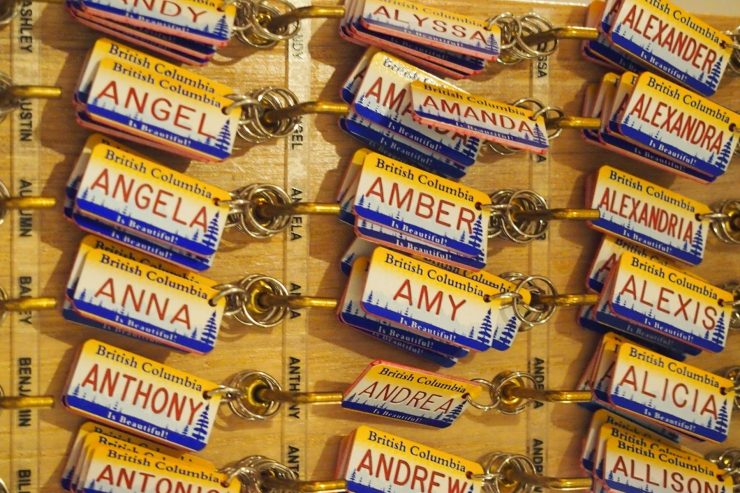 I was told this day would come, the moment when the honeymoon with Japan would end and the scales that kept me from seeing the reality of life around me would fall from my eyes. I just didn’t think it would be all about my middle name.

I understand that middle names are not the norm in Japan, and that I might need to go through additional hoops to account for my mom and dad’s blind acceptance of American norms around naming their kids. At my American company, we once had an employee who hailed from Myanmar, and who had only one name: Steve. Apparently, this is a somewhat common situation for Burmese individuals. It wasn’t a first name or a last name; it was just Steve. We had to replicate it for both his first and last names in all our systems, as if his real name was “Steve Steve.” It was unusual, but we made it work.

That expectation to “make it work” is commonly absent from Japanese procedures. Quite the opposite, in fact. If your situation doesn’t fit with the standard ways of doing things, you might be told that, 申し訳ございません, it simply can’t be done. That whole Burger King idea of holding the pickles and lettuce so you can “Have it Your Way,” that’s not a thing in Japan, at least when paperwork is involved.

Thus far, having a middle name has been a nuisance here in Japan, but this past week, it finally prevented me from doing actual business. I needed to sign up for an online service that would be paid for out of my bank account. The web page only had a space for two names: first and last. The site’s FAQ page provided this guidance: “Enter your first and middle names into the First Name field. If these names, including the space, are more than 10 characters, omit your middle name.” That’s helpful, I thought.

It turns out it wasn’t helpful at all. My first and middle names, with a space, are 12 characters. So as instructed, I left off the middle name. But when it came time to link with my bank account, it failed, because my bank requires that my full name—middle name included—appear in all such connections. This service had no way to include my middle name, and the bank refused to establish the connection without it.

I once had a similar problem with just my first name. Back in the US, everyone calls me Tim. I only use Timothy when some government paperwork is involved. It has never been a problem because everyone in America knows that Tim is short for Timothy. But my Japanese cell phone company didn’t know that. When it came time to renew the contract—after I had already been paying them for two years—they suddenly discovered that my account name didn’t match the name on my ID. It took two phone calls and two in-person visits spread across three months to correct my name.

In short, having a middle name in Japan is a curse, and having any kind of long Western first name isn’t much better. I have laughingly toyed with the idea of legally changing my name to Tarō Suzuki, the Japanese equivalent to John Smith, just to ease the pain. Even just excising my middle name from my passport would simplify my life, at least after the year or so it would likely take to update my name in every system.

If you have a middle name and are thinking about living in Japan, give your parents a hug, assure them that you love them, and then ditch the middle name. Your Japanese bank will thank you.