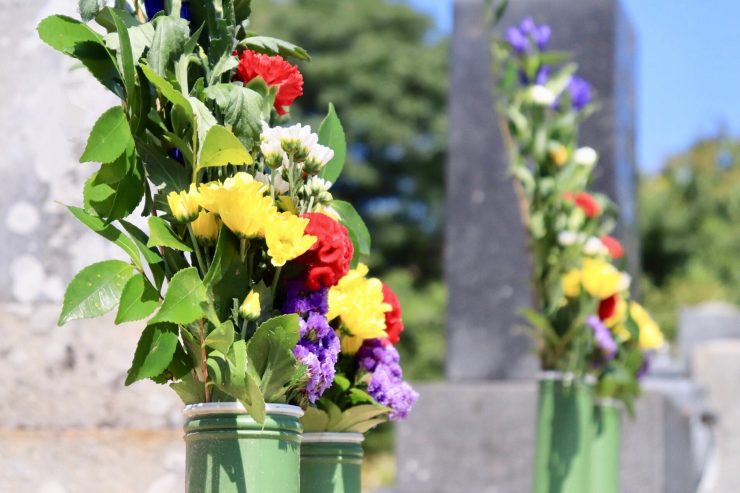 Japan has a lot of holidays, thirteen official ones to be exact—going up to fourteen next year! Four of them already took place earlier this year, including the Emperor’s Birthday and Coming of Age Day. There are also the unofficial celebrations that are just as popular; the chocolate-laden White Day happened just last week. And now we arrive the fifth official holiday of the year, shunbun no hi (春分の日, “Vernal Equinox Day”), which exists just so people can enjoy a bright, sunny day.

According to my grade school science textbook, the earth goes around the sun at an angle. This is what gives Earth its four seasons. In winter, the days are short and cold—brrr! Summer days are long and warm by contrast. The midpoint between the shortest and longest days—the vernal equinox—marks the official start of spring. Due to variations in how the whole Earth-Sun dance occurs, the day can occur anywhere from March 19 to 22, but it typically falls on March 20 or 21. In 2021, the holiday lands on Saturday the 20th.

Since 1948, the Japanese government has recognized this annual date as a time to “extol nature and care for living things” (をたたえ、をいつくしむ). And while it is normal to associate the coming of spring with an adoration of nature, the holiday itself is an extension of the earlier shunki kōreisai (春季皇霊祭) festival, a day to venerate ancestral spirits, especially those linked to the emperor’s family.

With the elimination of all Shintō-linked holidays after World War II, the earlier festival shed its imperial associations. But the focus on ancestors remains, and many people return to their hometowns for a bit of ohaka mairi (お墓参り), the visiting of family tombstones.

The day also offers a chance to do some spring cleaning. If you don’t feel like being cooped up in your house holding a broom all day, be sure to head outside and enjoy a bit of fresh springtime air.