Of Course There Is a Kanji for “Dollar” 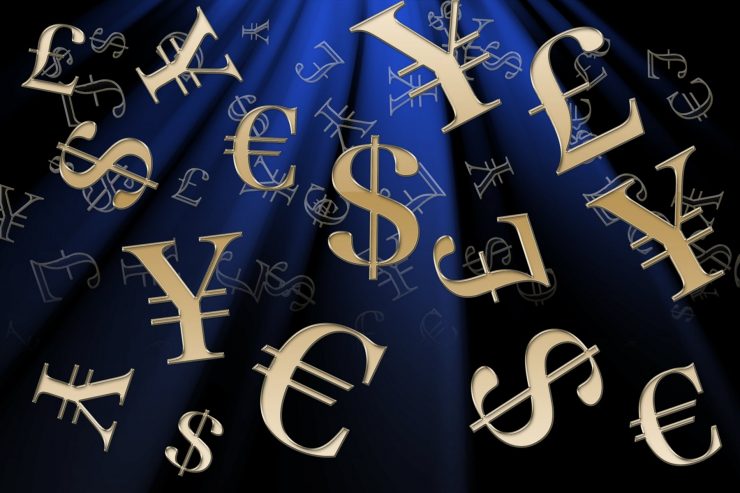 I have always found it strange that the Japanese term for “dollar” is ドル, Romanized as doru. As a transliteration, it makes a good initial effort, getting the “do” part right. But then it meanders off, as if the original translator fell asleep halfway through the syllables.

As you might recall from your history books, America and its dollars didn’t show up in Japan until the mid-nineteenth century. Before that, Japan’s contact with the West came primarily through Dutch traders. The currency known today as “dollar” derives from the Dutch word daler, an abbreviation of leeuwendaler (“lion dollar”), the name for Dutch coins that were gaining some popularity for international trade in the seventeenth century.

Perhaps a Dutch sailor paid for Japanese wares using his hometown pocket money, or maybe he was just trying to show off his coin collection. But whatever the cause, the Dutch name for this currency entered the Japanese language as ドルラル (doruraru), a phonetic interpretation of daler. Eventually, the term was trimmed to the shorter ドル.

It wasn’t just the name of this money that crossed into Japan’s domain. The associated currency symbol also entered the language with its very own kanji. The glyph is 弗, selected primarily for its visual similarity to the “$” symbol that was already in vogue overseas. When written out, it appeared as a suffix to a numeric amount. For instance, the expression “五弗” (go doru) translates to “five dollars.” The 弗 character is itself a modification of 佛, an older Japanese presentation for the name of the Buddha. The Japanese term for the chemical element Fluorine, 弗素 (fusso), also incorporates this character, since an alternative pronunciation for the glyph is “fu….”

The British currency “pounds sterling” also garnered its own character, the 磅symbol, as a shortcut for ポンド (pondo). While the character for dollar was selected for its look, the British currency glyph is an example of 当て字 (ateji), the application of kanji to a foreign word based solely on how it sounds, and not on any implied meaning within the character. 磅 should not be confused with the identically pronounced 听, which, though sometimes used to refer to British pounds, was instead chosen to identify “pounds” as a measurement of weight.

Other foreign currencies also had assigned kanji, though few remain in effect today. The character for the French franc (フラン) is 法. The German mark (マルク) uses the two-character 麻克 for its currency identifier. 留 is the symbol for Russian rubles (ルーブル). As with the pound, all of these terms were selected based on how they sounded, so while the 留 kanji is associated with terms like “detain” and “hold,” and留学生 (ryūgakusei) describes a foreign exchange student, these have no bearing on the application of that character to Russian currency.

Due to changes in Japan laws in the early 1950s, kanji-based terms for foreign nations and their monetary units gave way to katakana counterparts. But these older variations can still appear as abbreviations in newspaper headlines and periodicals.