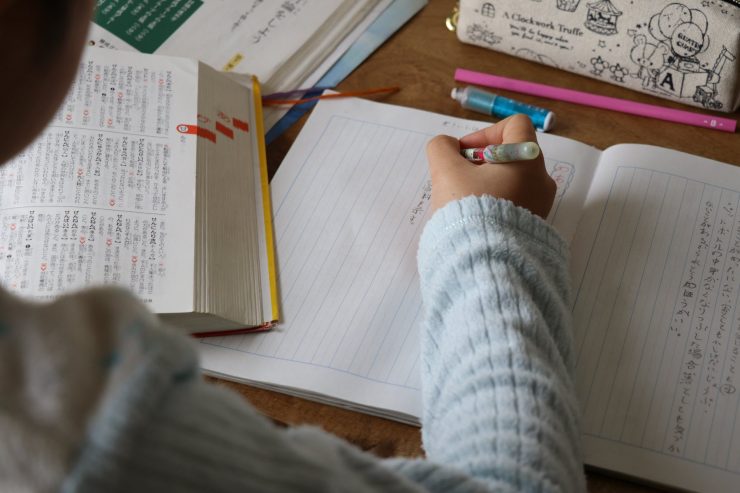 “Pitch accent” is a key feature of spoken Japanese, but it is almost never mentioned in any standard Japanese textbook. In case you are not familiar with the term—I only learned about it less than a year ago, after decades of language studies—it is that aspect of spoken Japanese that indicates how properly to emphasize sounds within words.

English is a “stress accent” language; certain parts of words are stressed more than others. For instance, “telephone” has an accent on the first syllable: “TE-le-phone.” You say the initial “TE” part just a bit louder and longer than the other syllables. If you instead said “te-le-PHONE,” people would look at you funny.

In Japanese, the accent is based not on stress, but on how high or how low you move your voice for each syllable (or “mora”) of a word. There are four main pitch-accent patterns with names that provide a clue as to which part of the word is higher than the rest.

Unfortunately, the rules to apply these four patterns are somewhat complex, and there are endless word-specific and grammar-specific exceptions to memorize. It’s no wonder that textbook writers took a pass on this info. Fortunately, there are online tools available right now that can introduce you to the basics of pitch accent and help you incorporate it into your spoken Japanese.

The most important of these is “Japanese Phonetics by Dogen,” a video course with more than eighty lessons. Dogen is an American who studied Japanese linguistics both in the United States and Japan. Not only does he have a thorough understanding of pitch accents and Japanese pronunciation, but he is also adept at explaining the topic for Japanese students at all levels. All lessons are available through his Patreon page at the $10 per month membership level.

If books are more your speed, reach for NHKアクセント, the New NHK Japanese Accent Dictionary. I haven’t had a chance to peruse this paper edition, but an electronic version of this volume (with audio samples) is loaded into many dedicated Japanese-English dictionaries, including my Casio EX-word.

The University of Tokyo hosts an online tool that will generate the overall pitch accent for an entire phrase or even complete sentences. It’s not as good as a native speaker, and it’s not something you would want to whip out in the middle of a gripping conversation. But it can help you confirm how to correctly utter important content. Visit OJAD, the “Online Japanese Accent Dictionary”, and click the “Text Search” link to enter arbitrary phrases.

As I was busy preparing this article, I noticed that the main English-Japanese support tool I use in my Firefox web browser—a plug-in called Rikaichamp—added full pitch-accent details to its popup dictionary just a few days ago. Yippie! When you hover over a Japanese term with your mouse, the definition panel that appears now adds graphics to indicate when to raise and lower your voice. Here’s the panel that appears for かき, which can mean “oyster” or “persimmon” (among other things), depending on how you apply the accent.

There are dotted lines around the kana of each definition that show you how to say the word. In this example, the “persimmon” version starts out low and moves to a high accent for the final mora. For the “oyster” version, the initial high pitch moves down for the final mora.

For those adding Japanese as a second language, acquisition of proper pitch accent will likely be a lifelong process. There’s a lot to learn and memorize. One key I learned from the Dogen video series is that awareness of the accent is a significant first step. I spent so many decades hearing native speakers raise and lower their voices, all the time thinking it was just a stylistic touch. Now that I’ve learned that the four pitch accents exist and mean something, I hear them spring out at me in everyday conversation. Hopefully, those patterns will positively impact my speech, and yours.