Now I Know My イロハ 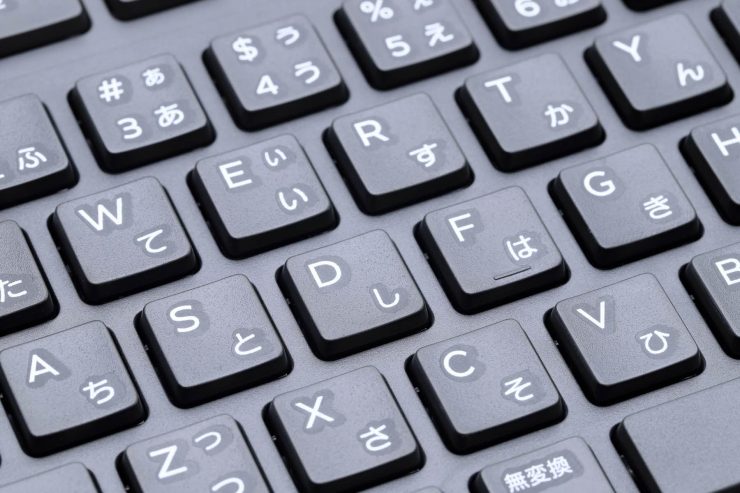 You probably already know that The Alphabet Song and Twinkle, Twinkle Little Star are actually the same song. Don’t worry; I’ll wait until you’ve sung the opening to both tunes. But what if I told you that the letters of the alphabet used to be arranged in a completely different order, and were sung to the tune of Mary Had a Little Lamb?

You can relax; the ABCs are safe. But it turns out that the basic Japanese syllabary—the kana—did go through just such a transition, and by historical standards it wasn’t that long ago. In fact, the old way of ordering kana still shows up in modern situations.

One of the first things that foreign students of Japanese learn is the gojyūon (五十音), the Japanese phonetic alphabet arranged in groups of five characters according to their opening consonant. The first set is a, i, u, e, and o; the second is ka, ki, ku, ke, and ko; and so on. It seems so organized, so logical. But when has language been organized or logical? The basic idea of the gojyūon is more than a thousand years old. And yet it was another, less repetitive system that dominated the Japanese alphabet until the late nineteenth century: iroha (イロハ).

Iroha is a Buddhist poem likely written in the eleventh century. It speaks of nature and of how fleeting life is, so typical of poems these days. But for our purposes, what makes iroha fascinating is that it is a pangram, a sentence that contains every letter of the alphabet. In English, the most well known of these is, “The quick brown fox jumps over the lazy dog.” In Japanese, it’s iroha.

Here is the text of the poem, in kana, rōmaji, and kanji forms. Note that the kanji column has been adjusted to account for language changes since the poem first appeared.

If you want to know what it means, I found a web site that provides both a translation and an audio reading of the text. For historical reasons, the poem is missing the ん character, but it includes both ゐ and ゑ, both of which I wrote about recently.

School children still learn the poem, mostly for literary purposes. You don’t need to memorize the poem or its complete arrangement of kana. However, it’s a good idea to know at least the first seven characters in order (イ, ロ, ハ, ニ, ホ, ヘ, ト), since the opening letters are still used to indicate ordered content. Here are some examples where you mind find them, typically written in katakana.

The traditional ordering of the kana couldn’t survive the modernization efforts of the Meiji Era. But if you see イ, ロ, and ハ in the wild, and in that order, just know that tradition is alive and well, even in this digital age.