Running for the Prize in the 駅伝 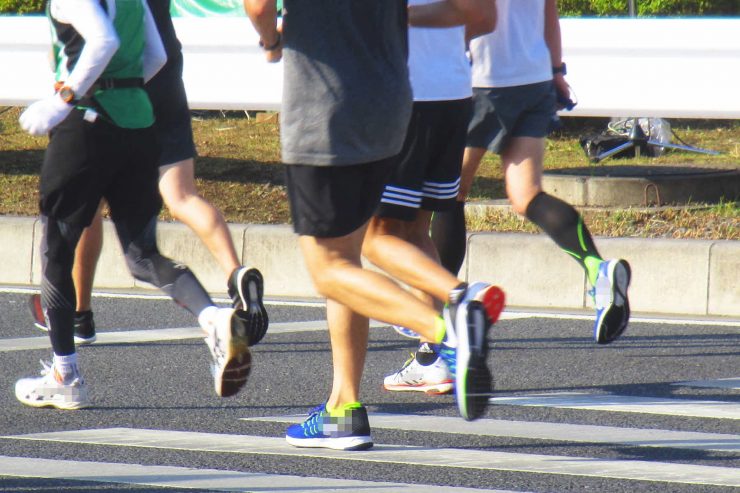 I used to live in Southern California, where walking doesn’t exist. With all the cars and freeways, leg muscles aren’t a thing there either. Therefore, I knew that when I arrived in Japan, where everyone walks, I would need to step up my walking game, literally.

There’s also running, no thank you. But here in Japan, running is very exciting thanks to a series of long-distance relay races called ekiden (or ). The name is built from the kanji for “station” (駅) and “transmit” (伝), evoking an era when important documents and other communications were hand-carried from one station to another on major post-roads. Now that we have email, they use roads for running.

There are dozens of regional ekiden throughout the year, culminating in the big three races: the Izumo Ekiden () held in Shimane Prefecture in early October; the Tokyo-Hakone Ekiden (), a two-day jaunt on January 2-3; and the middle one I watched this year in early November, the All-Japan Collegiate Ekiden Championship ().

What it lacks in creative naming it more than makes up for in distance. The November race starts in Nagoya, traversing 106.8 kilometers (about 66.4 miles) in eight legs to the Ise Grand Shrine in Mie Prefecture.

That race takes just over five hours to watch from the comfort of my zabuton; I’m sure the time just flies by for the runners. But if you haven’t got patience for the full race; at least tune in for the last hour-long stage, which typically has the most talented runners.