Show Me the Money Kanji 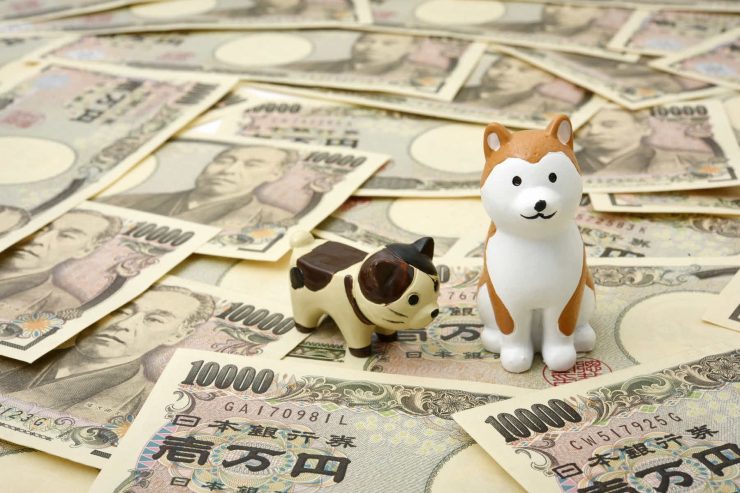 The young whippersnappers use all of these newfangled ways of paying for things, like PayPal, Suica cards, and dad’s wallet. But when I was young, we had things called checks. To pay someone, you had to print the amount you wanted to pay in digits on a small line on the right half of the check, and once again in cursive on the larger line just below it. If you didn’t do this, the bank wouldn’t accept it. And if you didn’t do it right, the criminal underworld would steal your check, change the amount, and leave you penniless. Therefore, the cursive part was essential to avoiding penury.

That’s the basic idea behind , the bad-guy-defeating “formal” Japanese numbers. The standard kanji for “two” is extremely simple: 二. The character for three is not that different: 三. If you owed some ne’er-do-well two yen and wrote a note to that effect in kanji (“I.O.U. 二円”), a quick, surreptitious stroke of a brush is all it would take engage in outright fraud (“I.O.U. 三円”). By using the formal numbers, it becomes more difficult to transform a digit without someone noticing.

In modern Japanese, there are five single-kanji numbers that have more formal equivalents.

These days, the other digits have no advanced forms in common use. But there are obsolete variants for each of the numbers that may appear in (classic books) and other ancient Japanese writings. You can see all of them in the “Formal numbers” section of the Wikipedia page for Japanese numerals. 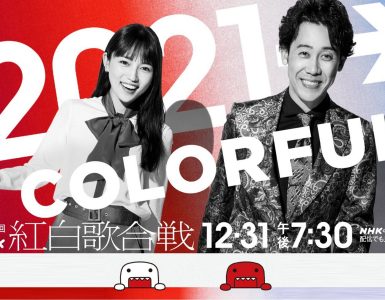 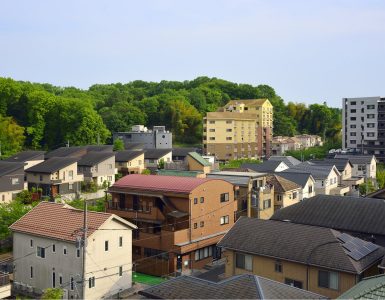